Watch RISMA's presentation of its financial report for H1, 2022

SaaS Seminar: Learn about the GRC market and our SaaS metrics

A HIGH GROWTH MARKET
With an increase in regulations and compliance requirements, the global GRC software market is expected to grow with a CAGR of 11.2% toward 2026.

Prior to founding RISMA in 2014, Lars has a background from Deloitte, A.P. Moller-Maersk, and Saxo Bank, and has more than 25 years of professional experience and more than 20 years of management experience within areas of auditing, financial reporting and compliance, risk management, and consultancy. Having worked in both consulting, conglomerates, and the financial industry, Lars capitalizes on broad experience and deep insights in his creation and continued development and leadership of RISMA.

Prior to joining RISMA in 2017, Gitte held leadership positions across customer service, product strategy, R&D, and communications within media and software companies.

Master of Communication from the University of Roskilde

Prior to joining RISMA in 2016, Nicolai had a background in IT consulting, technical development, and project management. Nicolai has worked in software development for 20+ years and has experience in the private and public sectors.

Jacob finds it exciting and challenging to join an international growth journey and leads the finance department to support the business in any aspect of this exciting growth journey with the best-in-class support processes and systems.

Jacob brings over 20 years of experience in various financial leadership positions in multiple industries, in both large international companies and start-ups.

Prior to joining RISMA in 2016, Steen held similar roles in business development, sales, and commercial management.

Steen has over 20 years of experience in security, the Accounting Industry, and Software sales.

HD in business administration from CBS and Executive Master in Business Administration (E-MBA) also from CBS.

Lars Ankjer Jensen is a serial entrepreneur, board member, and business angel. He started his career in 1987-1995 at Deloitte and E&Y from 1995-1997 as an auditor. In 1997, he became CFO of C.W.Obel Industrial services A/S and was part of a successful reconstruction of the group's entities. From 1999-2001, he was CFO of the IT company Dansk Systempartner A/S, responsible for its exit in 2001. Lars founded the Private Equity company Ankjer Holding ApS, in 2001 and has been part of several companies, reconstruction investments, and start-up investments. Lars joined RISMA Systems in 2014 and was the first investor, where he worked closely with the founder and CEO, Lars Nybro Munksgaard.

Claus Christiansen received his medical degree in 1978 and from 1978 to 1998 he held the position as Chairman and Head of the Department of Clinical Pathology and Clinical Chemistry at Glostrup Hospital.  Since 1992 Claus has founded, managed and also sold several companies including Osteometer A/S, CCBR A/S, Synarc Inc, Sanos Group A/S and the Nordic Bioscience Group. Claus has had several board positions and invested in multiple companies also outside the life-science industry.

Thomas Nielsen graduated from Copenhagen Business School in 1994 and started his professional career in the audit firm Coopers & Lybrand which later merged into PwC. From 2000 to 2006 Thomas was financial auditor in a mid-size audit firm in Copenhagen. During his career as financial auditor Thomas mainly audited IT and life-science companies. From 2006, Thomas has served as CFO of the Nordic Bioscience Group.

BA (HD) in Audit and Accounting 1998 and MSc. in Economics and Business Administration 2001 from Copenhagen Business School.

Prior to founding RISMA in 2014, Lars has a background from Deloitte, A.P. Moller-Maersk, and Saxo Bank, and has more than 25 years of professional experience and more than 20 years of management experience within areas of auditing, financial reporting and compliance, risk management, and consultancy. Having worked in both consulting, conglomerates, and the financial industry, Lars capitalizes on broad experience and deep insights in his creation and continued development and leadership of RISMA.

Rolf started his IT career in 1986 as a developer and entrepreneur and then joined Intentia (Later Lawson and now Infor) in 1996 as head of development and product management for CRM.

In 2009 he shifted focus to the commercial side when he joined Salesforce as one of the early employees in the Nordics. He has gained a deep knowledge of commercial excellence and go-to-market when building a SAAS technology with a subscription-based business model in the mid-market and the enterprise market.

Do you have any questions or inquires related to investing in RISMA, then please contact us. We are always happy to help. 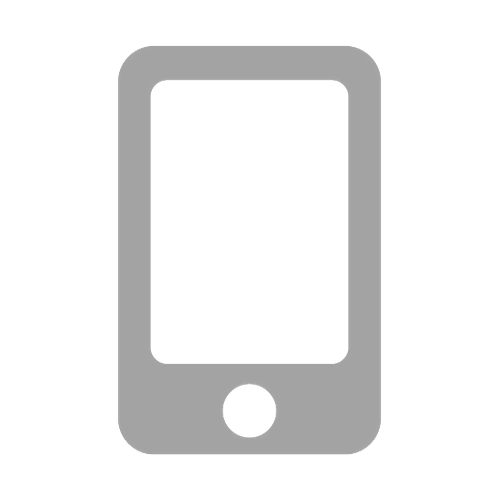 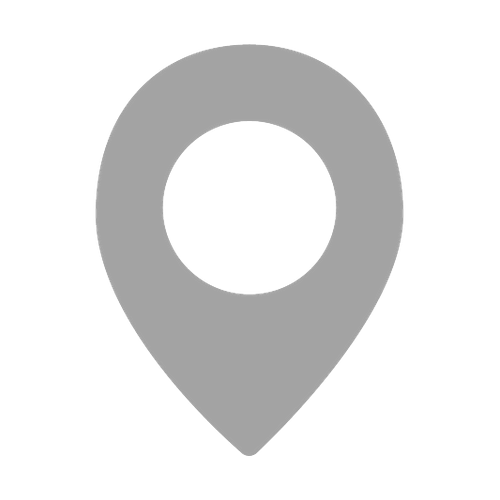 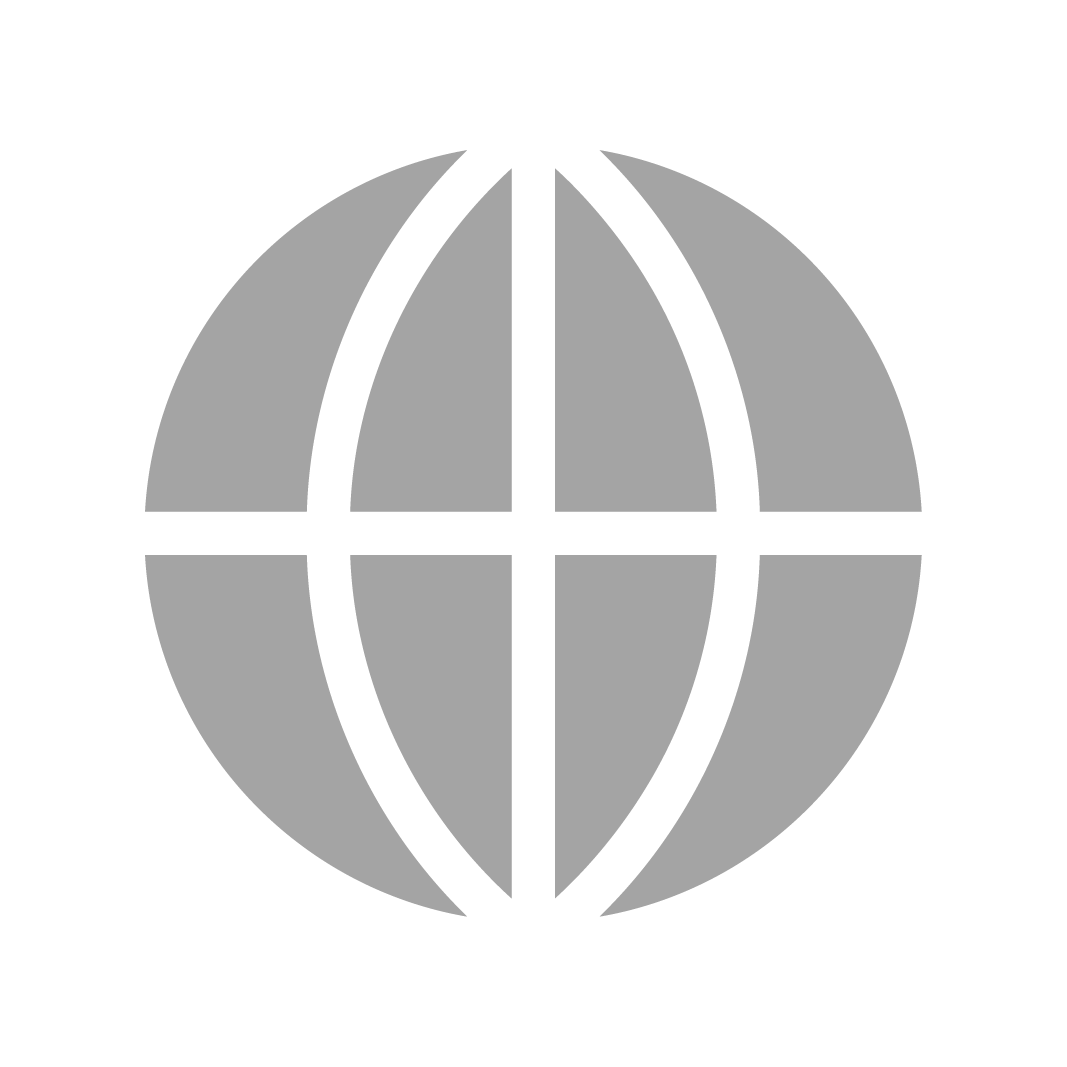